Herring Gull eggs are usually light olive, buff, or greenish in colour with darker splotches or speckling. The measure of an average herring gull egg is 6.5-7.6 cm in length, and 4.8-5.3 cm in width. The eggs are incubated for around 31 days before hatching, and chicks hatch with eyes open, covered in thick gray down with black spots; able to move around nesting area after several hours.

Gull eggs have traditionally been collected and eaten, during the short egg laying season. Black headed gulls eggs are still considered a delicacy and are collected by a small number of license holders and can fetch exorbitant prices in London’s high end restaurants and selected market places. In 2015, a black headed gull egg cost between £4 and £10 each. 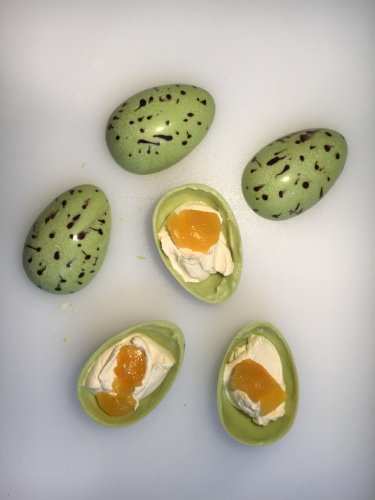 Although largely considered a pest, due to their proliferation in town centres bringing with them strong scavenger tactics and aggressive behaviour, various species and in particular the Herring gulls are on the red conservation list as their population has been in significant decline on coastlines, and as recorded in nature reserves like South Walney where breeding pair numbers continue to drop. 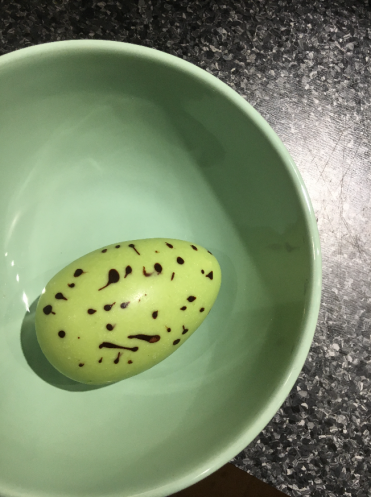 Dutch biologist and ornithologist Niko Tinbergen was jointly awarded a Nobel Prize for his studies of gulls, featuring the colonies on South Walney extensively as part of his studies into social behaviour patterns in animals. A major body of Tinbergen’s research focused on what he termed ‘supernormal stimuli.’ This was the concept that one could build an artificial object which was a stronger stimulus or releaser for an instinct than the object for which the instinct originally evolved. He constructed plaster eggs to see which a bird preferred to sit on, finding that they would select those that were larger, had more defined markings, or more saturated colour than the bird’s own pale, dappled eggs.

My (chocolate) seagull eggs were due to be served as part of a shared meal last weekend during Art Gene’s Extreme Views project, but unfortunately due to the current COVID-19 outbreak all work in Barrow is on hold. Here’s hoping there’s an opportunity to share more of the seagull in the future.