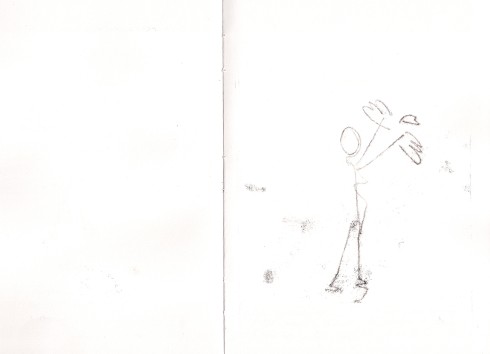 After a week of InBetween: Dumfries, I left with a sense of community, of shared goals, building relationships – connections – like join-the-dot constellations as what previously felt like an island in a never ending sea, becomes a series of interconnected places, with a sense of shared common ground.
At one end of things, notions of diversifying, re-examining the familiar and seeing with new eyes, from new perspectives.
Regeneration was the subject of the day – and art’s responsibility (?)/potential/possibility within it. A dissatisfaction, a ‘system under strain’ is opening up the possibility in others, and a range of speakers opened the eyes and minds of a captivated audience.
It has been a week of:
compulsive note-taking
coffee overdose
Bill Drummond
Nithscoping
and scones and vodka with Catherine the Great and Voltaire…
it’s been a memorable eye opener of a week, and thanks go to the optimistic and positively driven Stove team, and best wishes to all those from Pontypool, Hexham and all the local people buzzing with energy.
Over dinner with The Lost Supper, our conversation topic given was regeneration.. which with a little alteration became generation – and word association ensued.
Regeneration
Generation
Generational
Talking about my Generation
mobility scooter capital (not my phrasing) vs a teenage migration
And now to the monoprint, which was from a while ago and didn’t do much… but recently has gained its own symbolism. A notion of projected freedom, or an idea of freedom, perceived freedom. And so, as the migration of young people to urban places, cities, perception, is reflected in the annual geese migrations overhead.